In the 1640’s the Dutch inhabitants of New Amsterdam built a 12’ wall to keep the bad hombres out. In 1664 the British ignored the wall and took New Amsterdam by sea. It’s now called New York. They took down the wall and built a street. It’s called Wall Street. 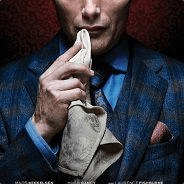